When to Replace Furnace 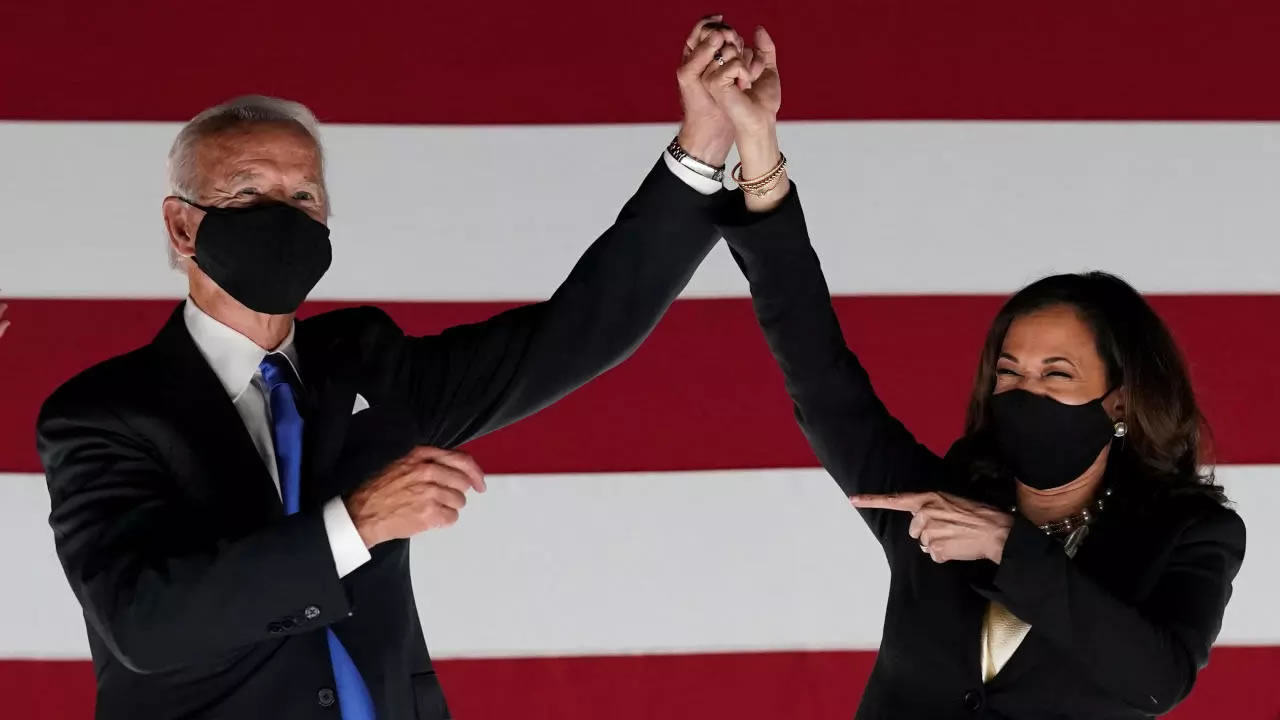 Apart from securing the keys to the White House, both Biden and Harris also defeated Donald Trump as the Time magazine’s Person of the Year. Time announced the duo as the magazine’s choice of the year on December 10.
Responding to Time’s Tweet about his and Harris nomination, Biden, said: “I’m honored to be Person of the Year with @KamalaHarris and grateful to be on this list with so many extraordinary folks.”

Time’s Person of the Year is an annual recognition awarded to a person, group, movement, or idea who has had the most effect on the news or human lives, whether positively or negatively. The recognition started in 1927, launching as Man of the Year and was later renamed as Person of the Year.
Time magazine does run an annual reader’s poll but has no effect on the Person of the Year selection. The editors decide the winner.
The first person to receive the award was aviator Charles Lindbergh in 1927, who rose to fame by making the first solo non-stop flight across the Atlantic Ocean in that same year. Since then, individuals, both famous and infamous have emerged as the Time’s Person of the Year.
For example, Adolf Hitler received the designation in 1938 for his controversial impacts in the world of politics. This shows that even those who wielded negative influence can make the cut.

Young Swedish climate crisis activist, Greta Thunberg received the Time’s designation in 2019. She gained international attention when her speech at the UN Climate Action Summit in September last year went viral. She criticized world leaders for their inaction in the climate crisis.

More on Person of The Year

The choice of Biden and Harris as Person of the Year should not come as a surprise. There had already been many surprises over the past 12 months, including the deadly coronavirus pandemic and social unrest over racial injustices. Biden and Harris will be sworn into office early next year at Capitol. Americans and the rest of the world awaits the duo to live up to their newly received title, Person of the Year, both in a positive way and beyond 2020. 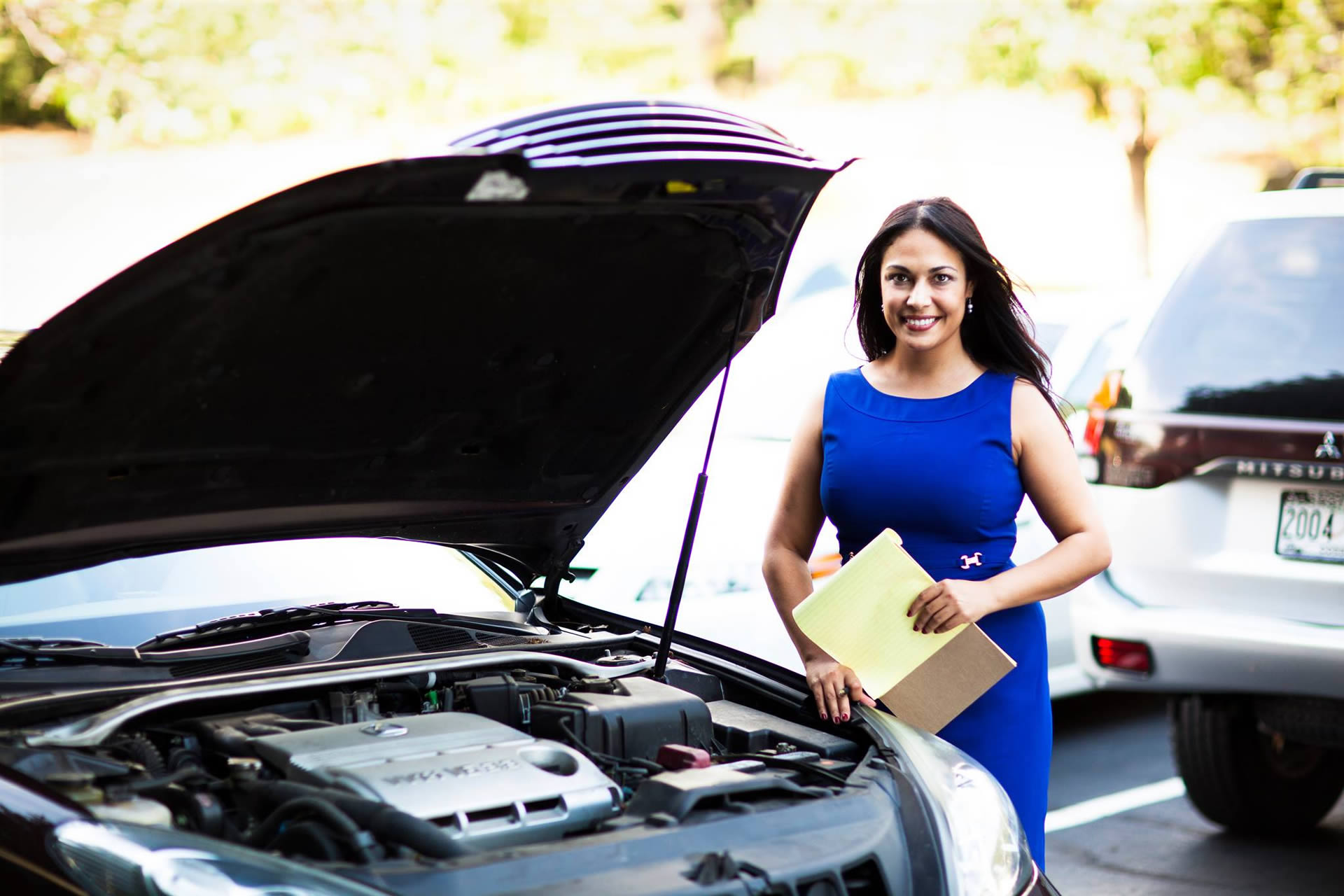 Have you sustained injuries in a car accident as a result of the negligence, wrongdoing, or ... 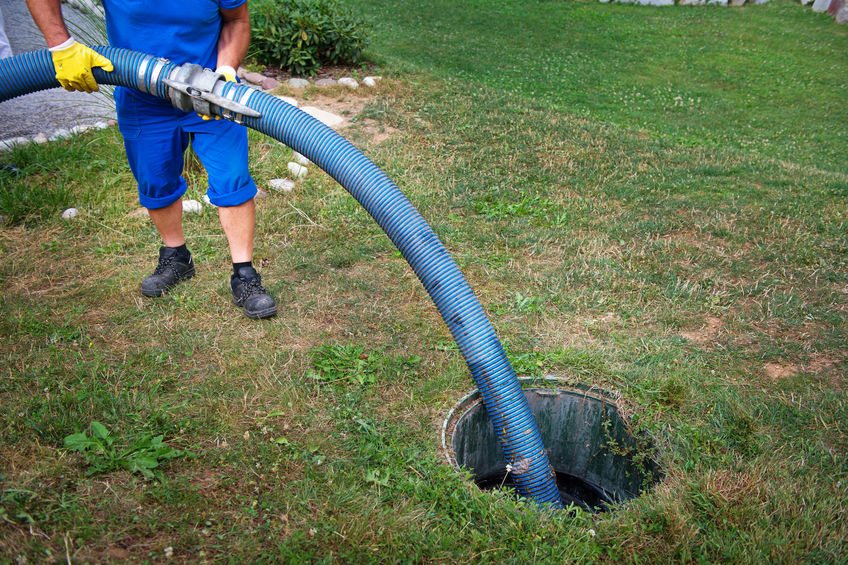 Ways to Save Money with Your Septic Tank System

For some homeowners, septic tanks can be something they put off thinking about until it’s ...